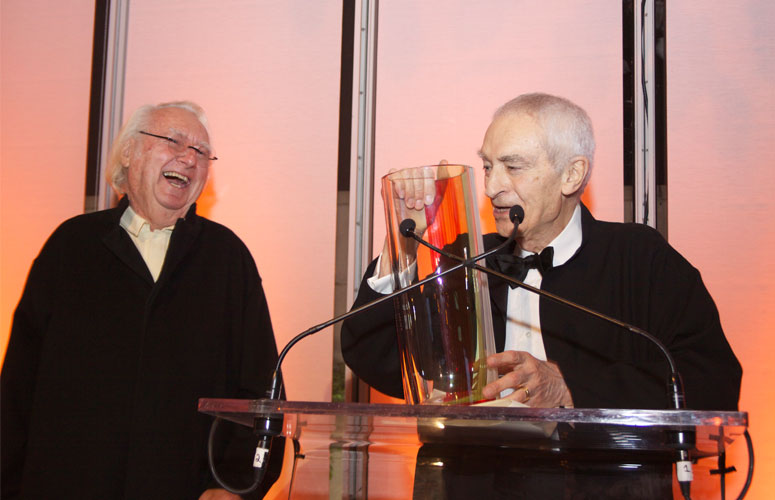 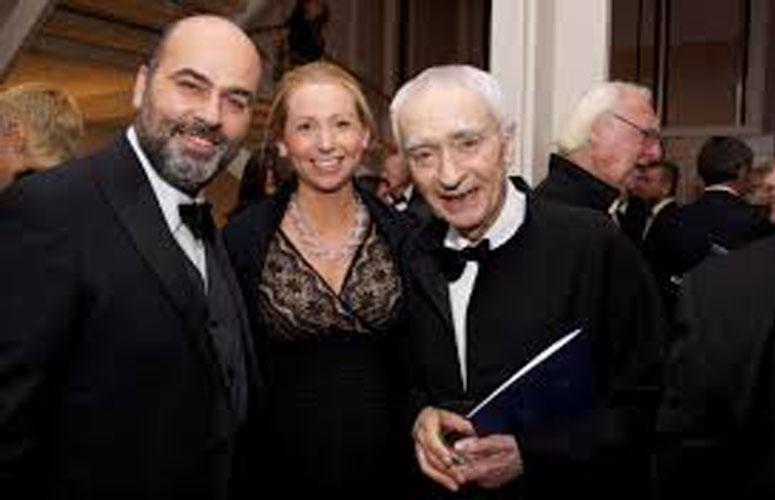 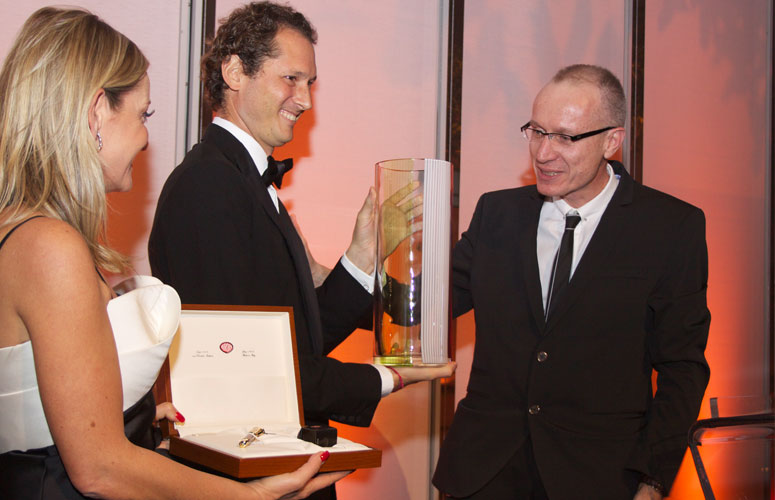 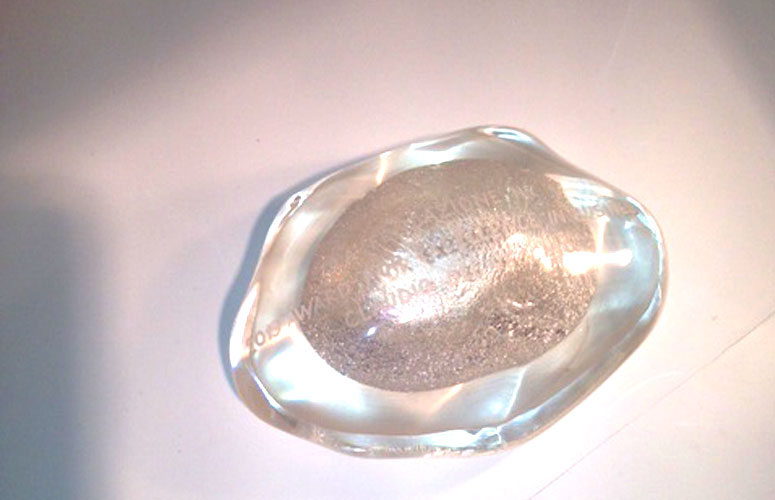 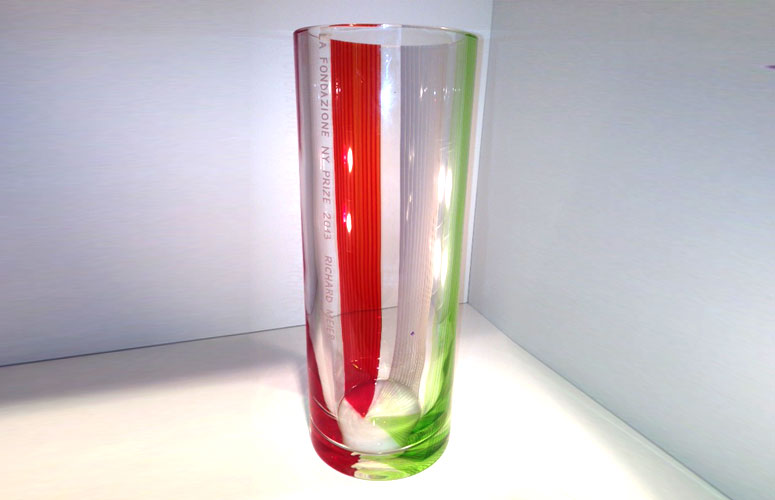 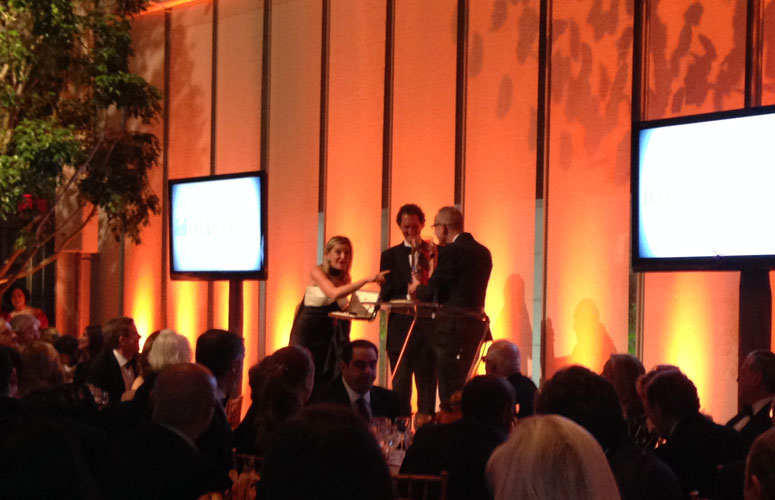 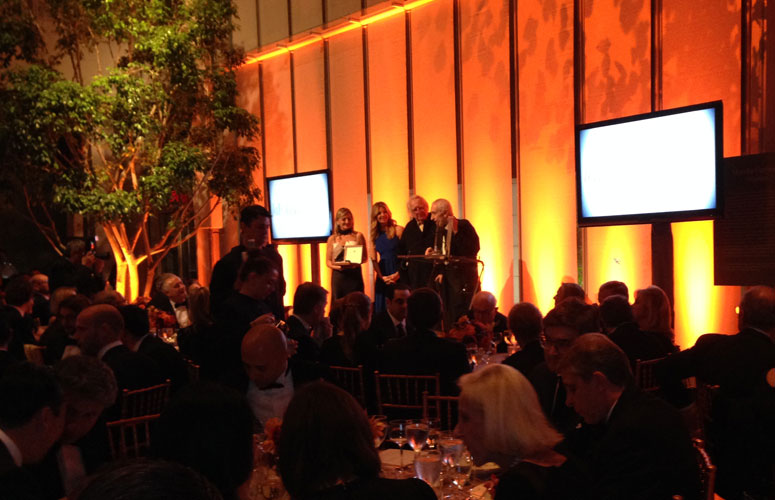 La  FondazioneNY 2013 Gala was hosted at The Morgan Library & Museum on the occasion of the exhibition of “Leonardo da Vinci: Treasures from the Biblioteca Reale, Turin”. The exhibition, on view at The Morgan through February 2014, was organized in collaboration with La FondazioneNY. The event started with a special performance by world-renowned violinist Robert McDuffie in the Morgan’s Auditorium, followed by a Gala dinner hosted in The Gilbert Court, the museum’s wing recently designed by Architect Renzo Piano.

The Honorees of LaFondazioneNY 2013 Gala were: John Elkann, Chairman of FIAT and Architect Richard Meier.