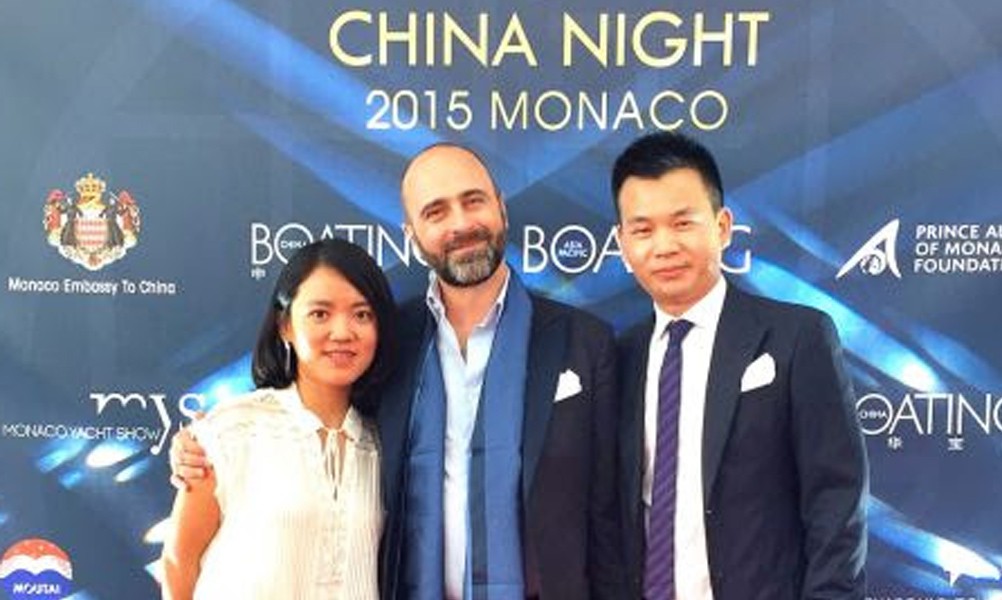 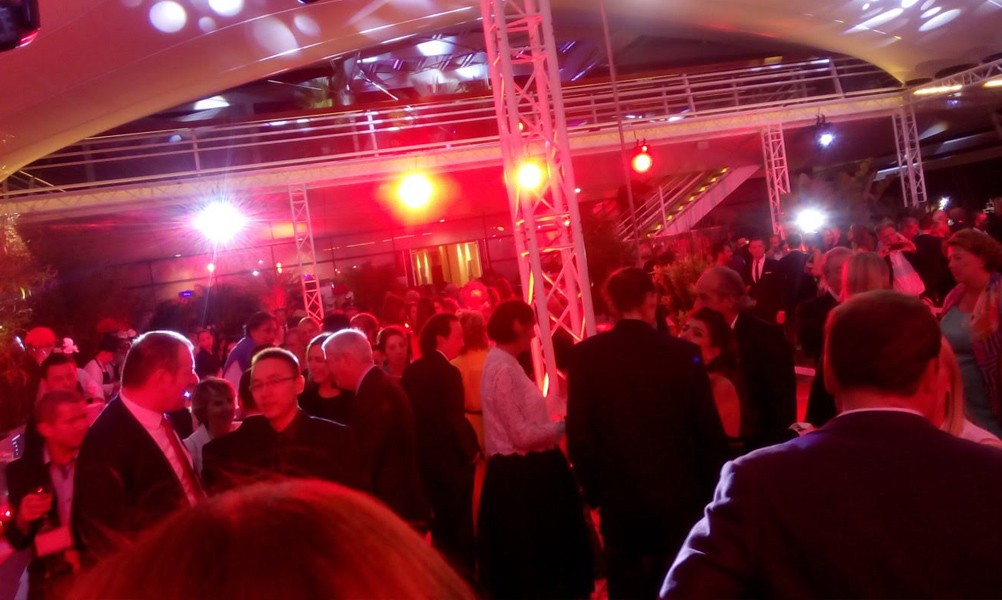 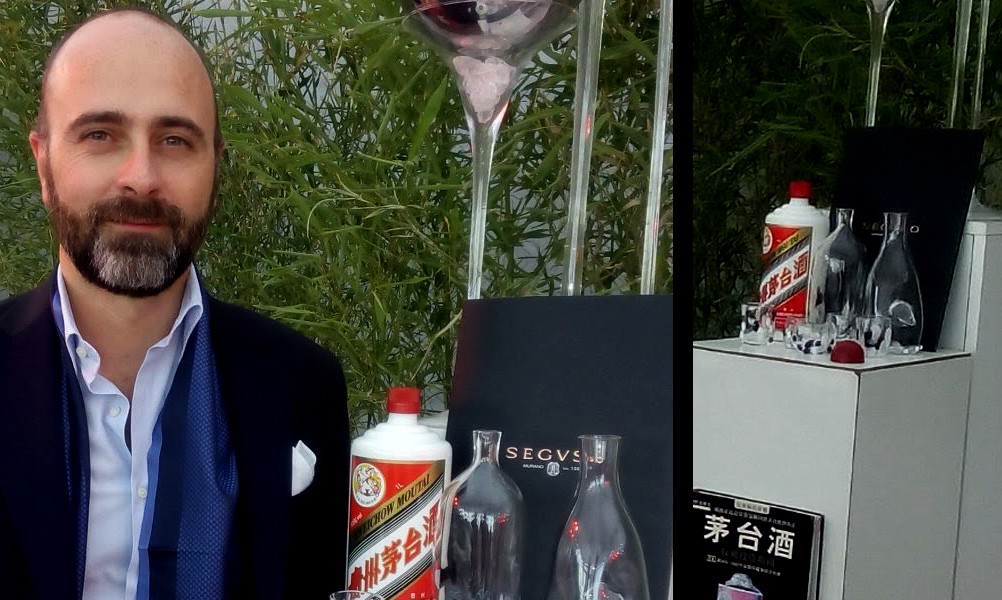 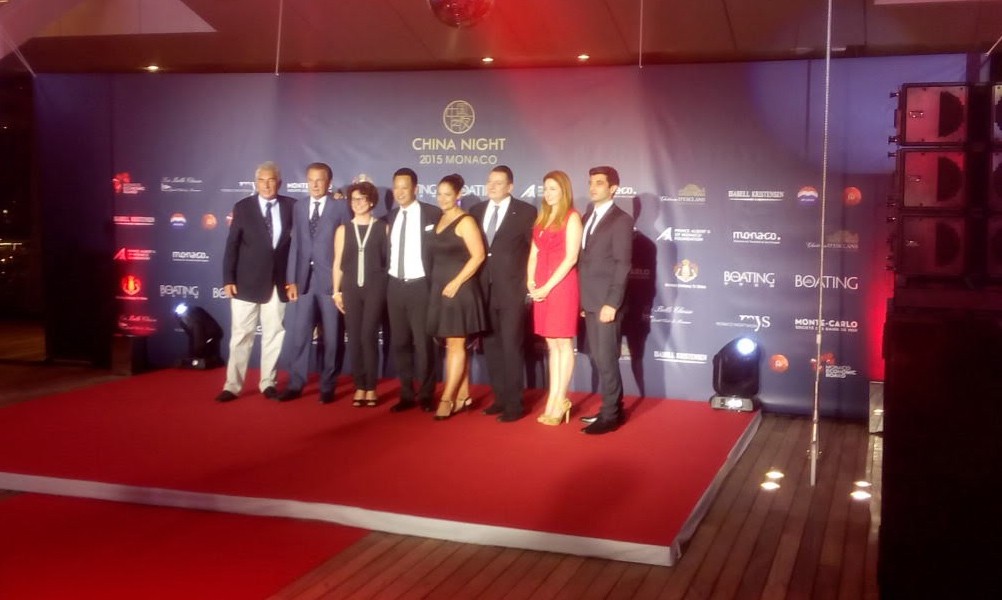 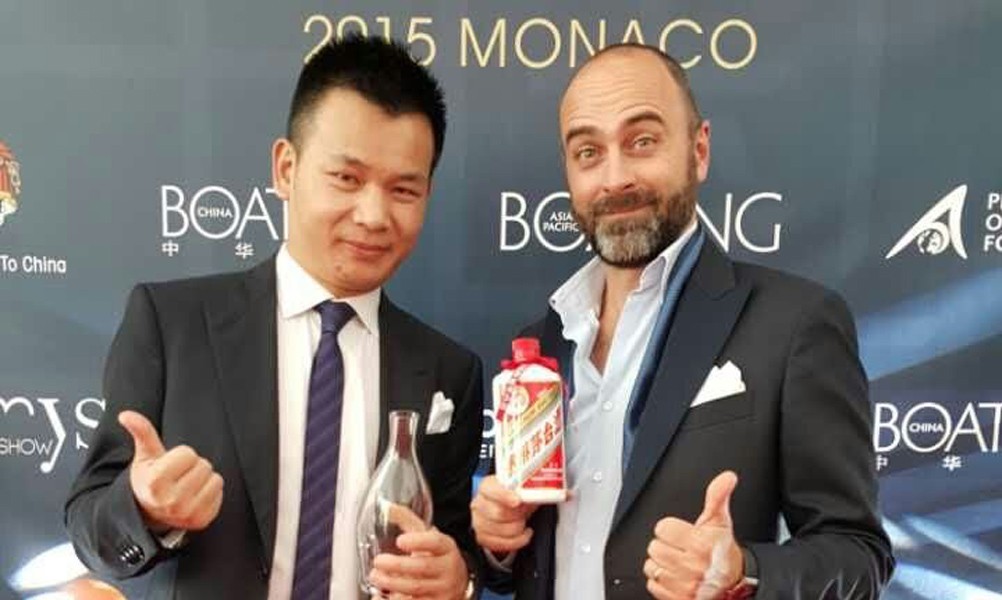 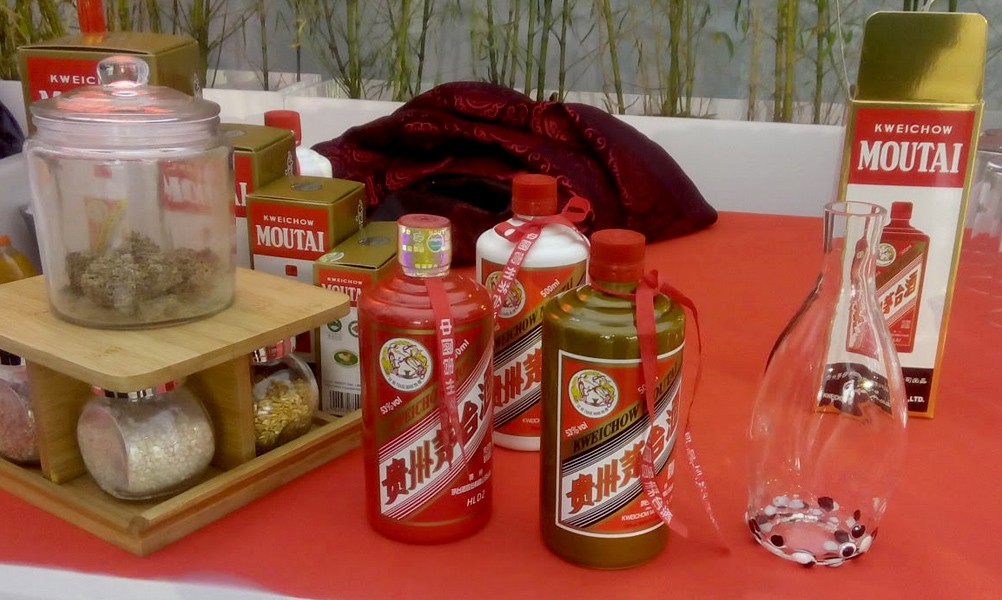 Seguso collaborated with the luxury Chinese liquor brand, Moutai, in the production of limited edition Murano glass bottles and cocktail glasses, which were unveiled during China Night at the Monaco Yacht Show on September 25.

Gianandrea Seguso was on hand for the evening’s events with representatives from Moutai, La Rouge, China, and Monaco.

Held during the 25th Monaco Yacht Show, over 350 people accepted the invitation from the Monaco Embassy in China and the Tourist and Convention Authority, associated with the SBM, Monaco Economic Board, Prince Albert II of Monaco Foundation and the Yacht Club de Monaco.

In a year marking the 20th anniversary of the opening of diplomatic relations between China and Monaco, the aim of these events organized with the support of Chinese media group, Blu Inc Media (China Boating, Asia Boating, Jet Asia Pacific, Asia Spa, Luxury Properties, etc.) was to further strengthen economic ties between the Republic of China and the Principality.